Planet Marathi was established in 2017 by founder and entrepreneur Mr. Akshay Bardapurkar with a vision of creating a niche of Marathi Films, Arts and Culture across the world map. His thought of packaging the rich content and aesthetics of Marathi Arts and Entertainment in an exclusive, unique & contemporary way lead to PLANET MARATHI.

Initially launched as a Marathi digital platform in an exclusive partnership with Twitter India, Planet Marathi showcased custom made digital shows exploring Arts, Culture, Politics, Society and Governance in collaboration with various celebrities from different fields. Along with events and stepping into working cohesively towards public and society, it planned for a CONCLAVE in accordance with Govt. of Maharashtra.

Planet Marathi also diversified into the field of brand and celebrity management company called PLANET TALENT last year signing up several renowned and fresh artists from the Industry. It aims to encompass the notions of celebrity management by exploring, highlighting and creating opportunities for its artists through brands, events, shows, films etc.

To connect Marathi audience from across the world on a single digital platform.

Started as an Online Digital Partner in overseas festivals, events and film festivals, it tried to strengthen its base worldwide.

With the start of its Film Production Wing, Planet Marathi is expanding its horizon and heading to the silver screen of Marathi Film industry. With exclusive and prestigious projects like AB aani CD, Goshta EK Paithanichi, Chandramukhi and many more, it aims to become the largest film production banner in Marathi Films.

A rare combination of unique and varied content makes the project of PLANET MARATHI stand out amongst its contemporaries. The company has also amassed several Intellectual Properties of various programs and upcoming prestigious projects.

With internet booming everywhere in world and with 75 million Marathi audience, the next goal would be creating an OTT platform and starting PLANET MARATHI IPO soon.

Started as a Marathi digital platform in 2017 May in partnership with Twitter India, Planet Marathi started with unique content from Entertainment, Politics, Arts , and various other aspects of Maharashtra.

Within a span of 11 months, it got featured in Forbes India Magazine for being a game changer of the digital industry of Marathi. With this it started PLANET MARATHI PRODUCTIONS  with debut film production in May 2019 with two veterans of Bollywood, Vikram Gokhale and the one and only Amitabh Bachchan in film AB aani CD, it went on with the 2nd  Marathi  film Gosht Eka Paithanichi starring Sayali Sanjeev, Suvrat Joshi, Mrinal Kulkarni, Milind Gunaji, Shashank Ketkar completing its shoot in February. The film is planned to be released by June.

Chandramukhi is based on the novel written by Vishwas Patil, A historian and an IAS officer. The movie shall be directed by Prasad Oak and music shall be by Ajay Atul. The pre production for the film has already started and it shall be on floor by mid of May.

Rainbow is a modern contemporary story to be directed by Ms. Kranti Redkar. The main starcast includes, Jitendra Joshi, Urmila Kothare, Amruta Khanvilkar, Rishi Saxena. This shall go on floor by end of May.

Planet Marathi believes in execution of projects in time and completes the same within the timeline, the best example being AB aani CD which started and got completed in span of 10 months. This year shall see 4 big film releases of Planet Marathi putting it on a different pedestal of the industry

Planet Marathi has a wide and very big vision of Marathi film industry with variety of plans and initiatives to take it globally. We dream, aspire and are relentlessly trying to make Marathi Cinema reach its zenith on national as well as international platforms.

Planet Marathi in fulfilling its dream of creating a niche of Marathi industry globally, started with Planet Talent to recognize and highlight the supreme talents of Marathi Entertainment.

From Digital Media to Silver screen, from OTT to International audience, Marathi content and package has tremendous potential and Planet Marathi is the one brand which can join the dots of this thought globally. 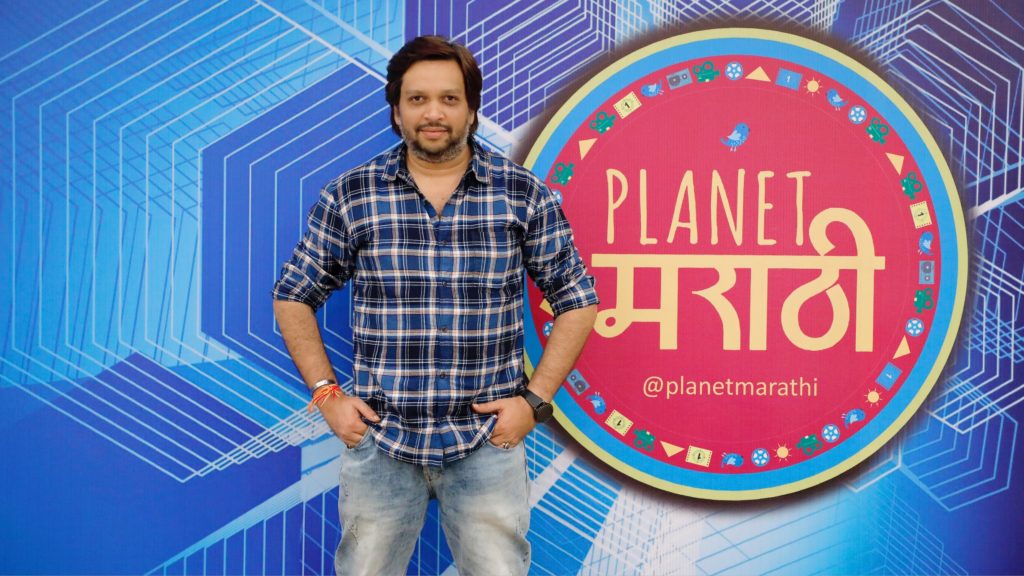 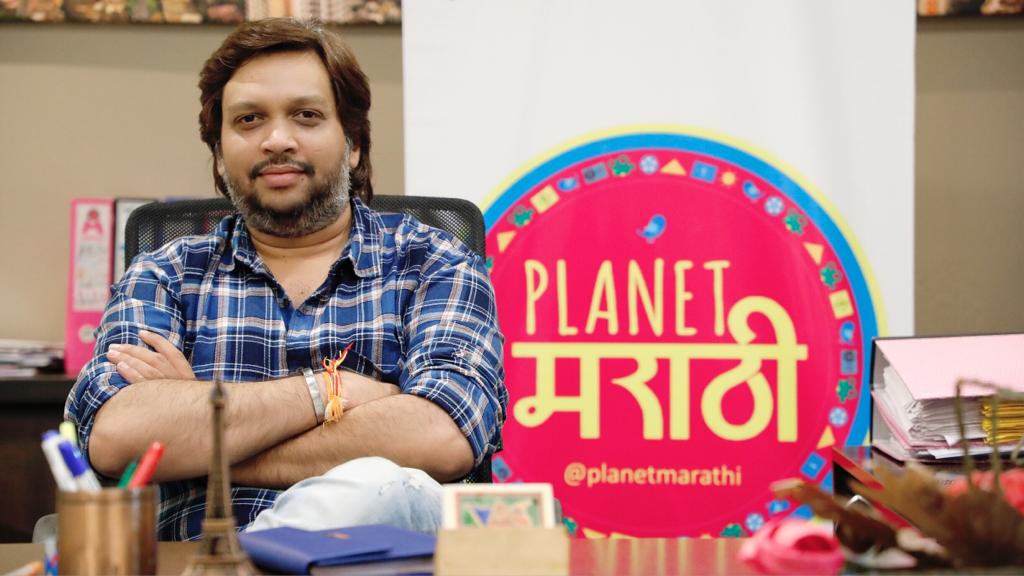 A Producer, Entrepreneur, Philanthropist by profession, AKSHAY BARDAPURKAR is the head and founder of PLANET MARATHI. With an experience of more than a decade in handling Brand Imaging, Brand Management and Celebrity Management.

With flair and enthusiasm to explore and carve niche in the Media and Entertainment Industry, he started with establishing an exclusive platform on Twitter called PLANET MARATHI in May 2017 to promote Art, Culture, Films, Literature and Entertainment .

Recently he got featured in the FORBES INDIA magazine for his entrepreneurship skills and out of box ideas to highlight and create a platform like Planet Marathi.
He aims to take Planet Marathi to venture out in  unique initiatives specially for the Marathi audience of Maharashtra, India and also across the globe.

With an exclusive vision and a heart set out to fulfill and achieve our mission, the journey started in 2017 and got replenished and joined by several like- minded professionals from the various fields.

OTHER PARTNERS of PLANET MARATHI 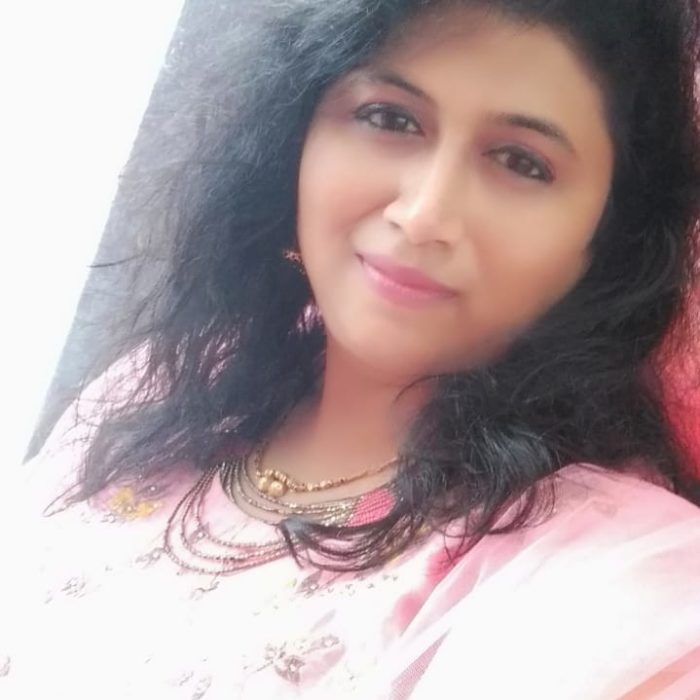 Planet Marathi was established in 2017 by founder and entrepreneur Mr. Akshay Bardapurkar with a vision of creating a niche of Marathi Films, Arts and Culture across the world map.